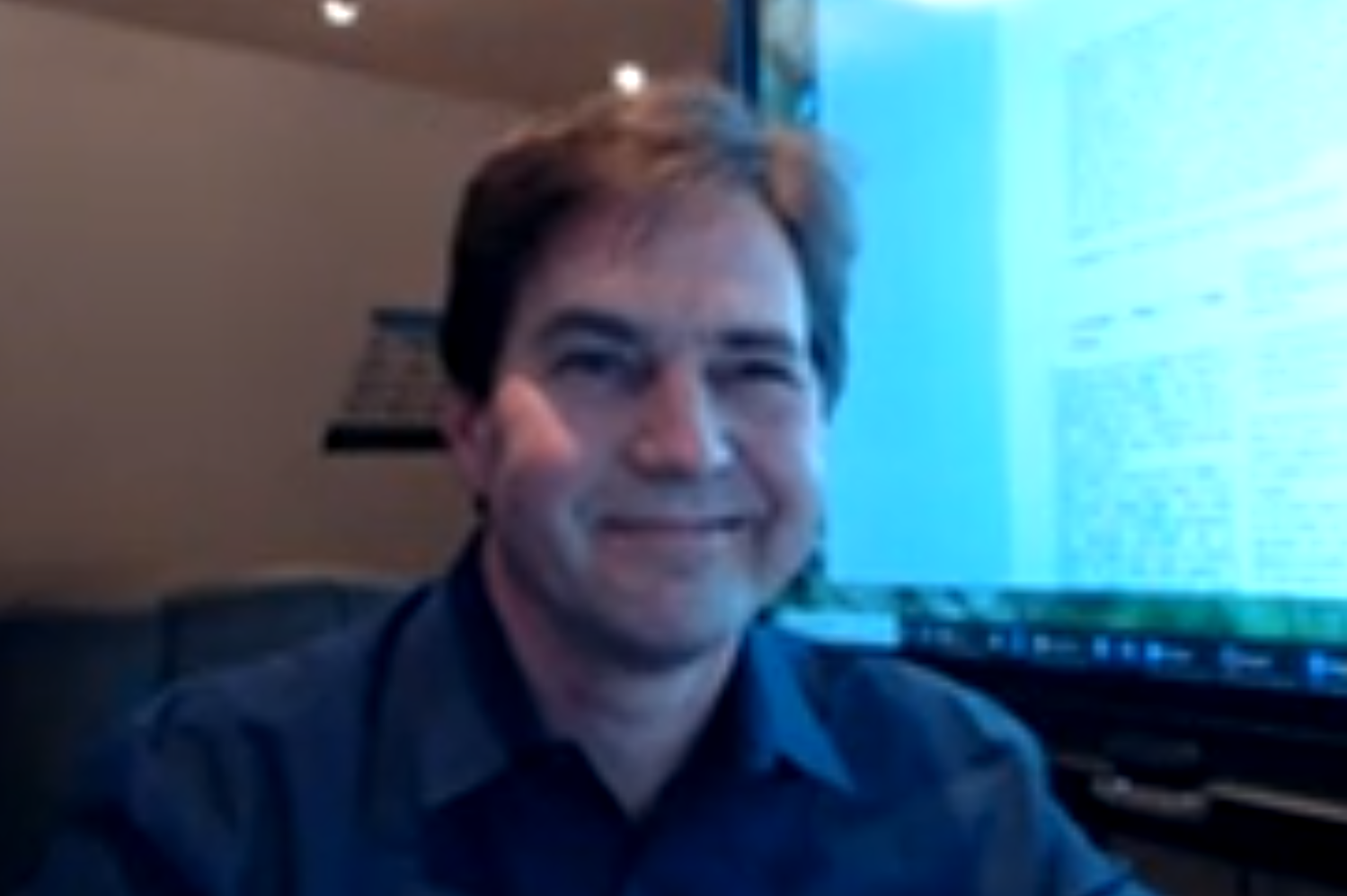 Craig Wright’s legal threats to cryptocurrency community members challenging his claim to be Bitcoin founder Satoshi Nakamoto have gotten his BSV coin booted off of the world’s largest exchange.

Changpeng announced the delisting on Twitter with the comment “Do the right thing” and a link to Binance’s formal statement. He had tweeted “Craig Wright is not Satoshi. Anymore of this sh!t, we delist!” on Friday, April 12.

That formal statement, released around 10 am ET on April 15, explained, “we periodically review each digital asset we list to ensure that it continues to meet the high level of standard we expect. When a coin or token no longer meets this standard, or the industry changes, we conduct a more in-depth review and potentially delist it.”

It then listed seven of the main factors that drive delisting decisions, among them “evidence of unethical/fraudulent conduct” and “contribution to a healthy and sustainable crypto ecosystem.”

The Bitcoin SV price dropped about 10%, from $70.32 to $63.27, in 15 minutes after Binance announced its action, falling to $62.42 by press time according to CoinMarketCap. Binance is the world’s largest cryptocurrency exchange by reported volume. It was one of the 10 exchanges (out of more than 80) that were called honest in a March 21 filing Bitwise made to the Securities and Exchange  Commission (SEC) that claimed 95% of the reported trading volume of Bitcoin (BTC) is fake.

Another major cryptocurrency exchange, Kraken, posted a poll on Twitter on April 15, asking if it should delist BSV. After 5 hours it had garnered nearly 23,000 votes, with 75% saying yes. Only 7% voted no, and 18% voted “don’t care.” Kraken was also one of the honest exchanges cited by Bitwise.

On Sunday, April 14, Changpeng made three tweets in rapid succession:

The feud began when Wright issued a $5,000 bounty for information identifying the Twitter user @Hodlonaut, who has since deleted its Twitter account. Hodlonaut is best known for creating the Lightning Torch, which bounced around the Twittersphere for weeks with each recipient adding 10,000 satoshis (worth 0.01% of a Bitcoin, or about $0.5 as of press time) and passing it on. Among it’s highest profile stops were with Twitter founder Jack Dorsey, LinkedIn founder Reid Hoffman, and with Iranian Ziya Sadr, potentially in violation of sanctions. That was hailed as a sign of Bitcoin’s cross-border and apolitical nature.

The feud escalated when Wright’s British attorneys sent Peter McCormack, host of the “What Bitcoin Did” podcast a letter threatening a lawsuit, accusing McCormack of a “campaign on Twitter to harass and libel our client by posting highly defamatory and abusive Tweets,” to the effect that Wright is not Nakamoto and is a fraud.

In his reply, McCormack reiterated several times that he believes Wright’s claim to Nakamoto to be a lie, replied “Jog on” to Wright’s lawyers’ demand for a Twitter apology, and noted that Googling “Craig Wright is a Fraud” brought up more than 6.3 million results on Google. [On April 15 it brought up more than 94 million results when Googled without quote marks around the phrase, and 11,600 when Googled in quotes.]

McCormack also demanded Wright either prove he is Nakamoto or apologize and delete claims to that effect on various social media platforms, and threatened a countersuit if these demands were not met by May 7.

Bittrex Exchange pulls out of New York, locking out users