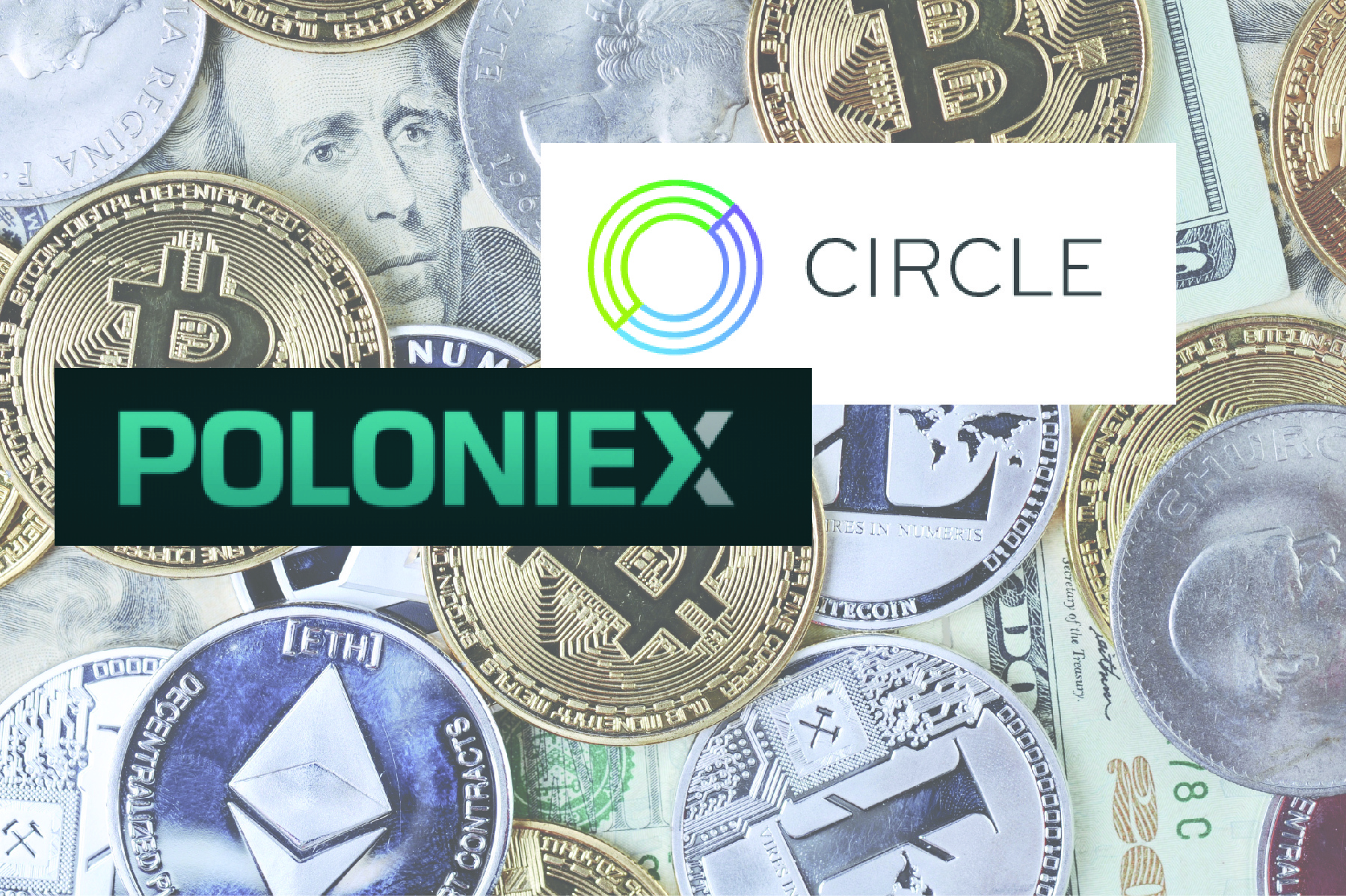 On February 2, Modern Consensus broke the story that mobile pay startup Circle would be acquiring Poloniex. It was a big scoop, the kind that can put an upstart publication like Modern Consensus on the map.

Twitter immediately lit up with talk of the deal and questions about how our little publication had broken such an important story. Predictably, some of that speculation immediately turned first to skepticism and then to outright insults.

Ari Paul, the CIO of Block Tower Capital, first tweeted the story to his 95,000 followers. And then he immediately posted a cloying, virtue-signaling apology:

Paul called our story “fake news” and “not correct” and said that he had “confirmed with Circle” that the deal was not happening. Using the slur “fake news” is just about the worst crime a journalist can be accused of right now. It suggests not only that the story is incorrect, but that there was no effort to determine the correct version, or worse, it was intentionally incorrect.

Paul’s accusation was unjustified because our story had lots of reporting behind it—both companies were contacted for comment, we reached out to two board members (got hold of one, who wouldn’t comment), and provided ample opportunity for the companies to deny our story, which neither did.

There were other doubters. Someone calling himself @WYZDM attacked me personally and then bet that our site was “set up only for” the purpose of spreading this one story.

This morning, Circle announced that it is acquiring Poloniex.

It’s swell to be right. As a journalist, it’s just plain fun to sniff out a story and report it before the subjects are ready for that to happen.

But the main benefit is not the triumph of being right. It’s the value that our insight and early reporting provides to our readers. The whole premise of Modern Consensus is that the crypto space has way too much speculation, touting, FUD, and loudmouthery and way too little actual reporting.

We got this one right. In the future, we will surely get stories wrong. It’s inevitable. What I can promise our readers is that we will endeavor to tell fact-based stories using the tools of this noble trade as we seek to make sense of this exciting new space.