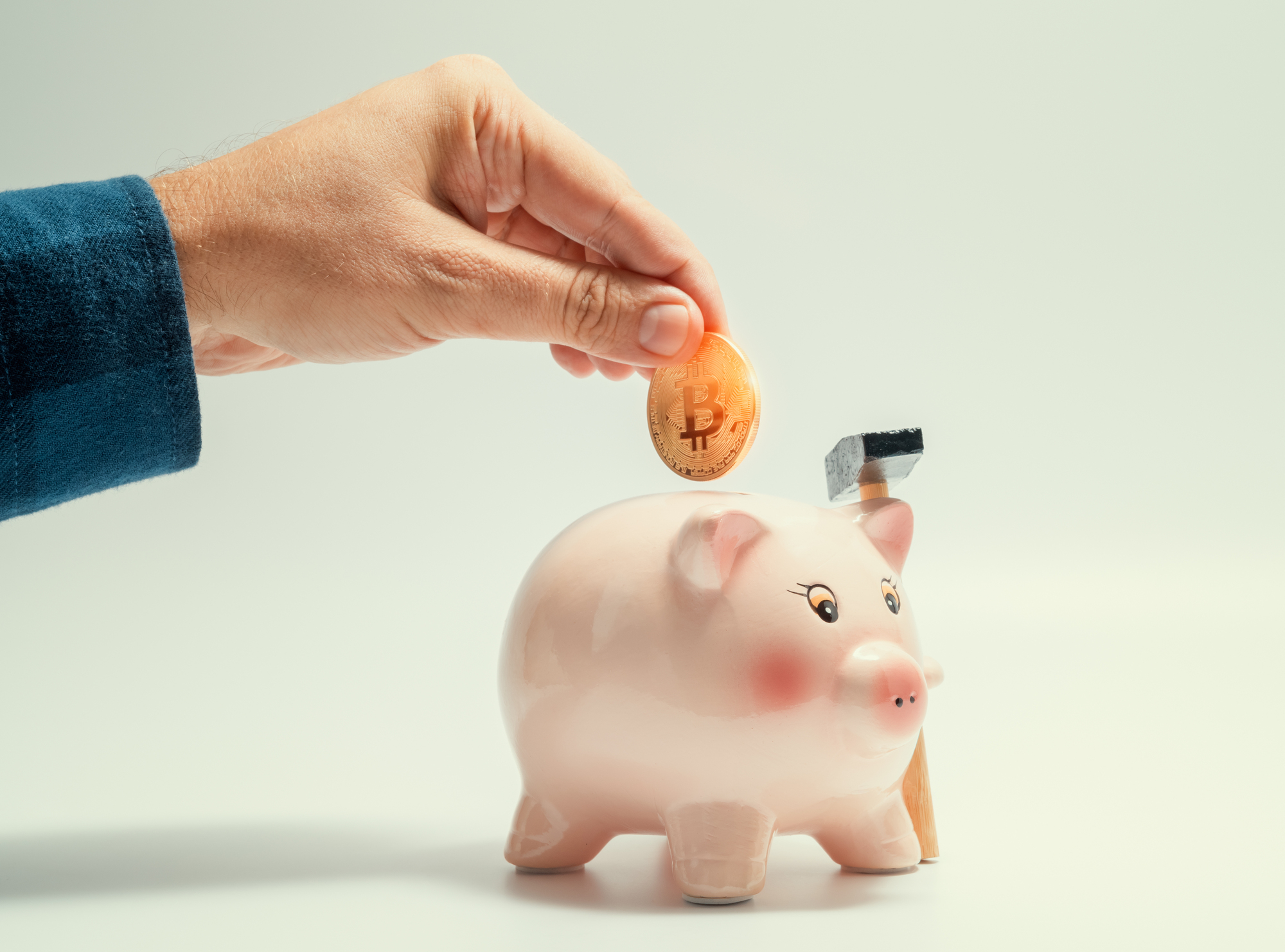 Keeping crypto in a piggy bank is still safer than many exchanges (via Shutterstock).

When it comes to getting a bank account, cryptocurrency and blockchain firms are being treated like marijuana sellers. That may not be a bad thing.

As Bloomberg reported on March 3, cryptocurrency companies are unable to get standard banking services like normal businesses which can just “go to [their] local Chase branch,” according to Sam Bankman-Fried, CEO of Alameda Research, a U.S.-based digital currency trading firm. That’s the case despite the fact that JPMorgan Chase rolled out its own cryptocurrency in February. Bankman-Fried noted that the same applies to other large banks like HSBC and Bank of America. The latter has refused to allow cryptocurrency purchases with its credit cards, despite having received dozens of cryptocurrency- and blockchain-related patents.

Legal marijuana sellers in places like Colorado have long had the same problem with being treated as financial system pariahs, but there are signs that may be changing. On February 26, Jerome Powell, chairman of the Federal Reserve, told the Senate Committee on Banking, Housing, and Urban Affairs that it “would be great to have clarity,” on the regulations regarding banking marijuana businesses. “It puts financial institutions in a very difficult place and puts the supervisors in a difficult place, too. It would be nice to have clarity on that supervisory relationship.” Treasury Secretary Steven Mnuchin has made similar comments.

It’s possible that the climate for cryptocurrency banking will be changing as well. In November, Bank of America was awarded a patent for a system for storing cryptocurrency holdings in customer and business accounts. Of course, getting a patent is no guarantee that the bank intends to use it. And when asked about the possibility of its new JPM Coin becoming available to consumers as well as the corporate clients it is currently limited to, JPMorgan Chase CEO Jamie Dimon said it could happen, but would be no more specific than “one day.”

So, for the time being, cryptocurrency businesses are limited to finding banking where they can get it, such as San Diego-based Silvergate Bank.

Even in Malta, which has declared itself “Blockchain Island,” cryptocurrency and  blockchain businesses are having trouble finding banks willing to do business with them, according to a Times of Malta report on March 1. That report came a day after the International Monetary Fund called for the Malta Financial Services Authority to address shortcomings in its supervision of banks. That report specifically asked the tiny EU member nation to invest more resources in overseeing virtual asset service providers. Which does suggest that the IMF favors, or at least expects, cryptocurrency companies to get into the banking system sooner rather than later.

What is Ethereum Constantinople and why should anyone care?
Tweets by ModernConsensus