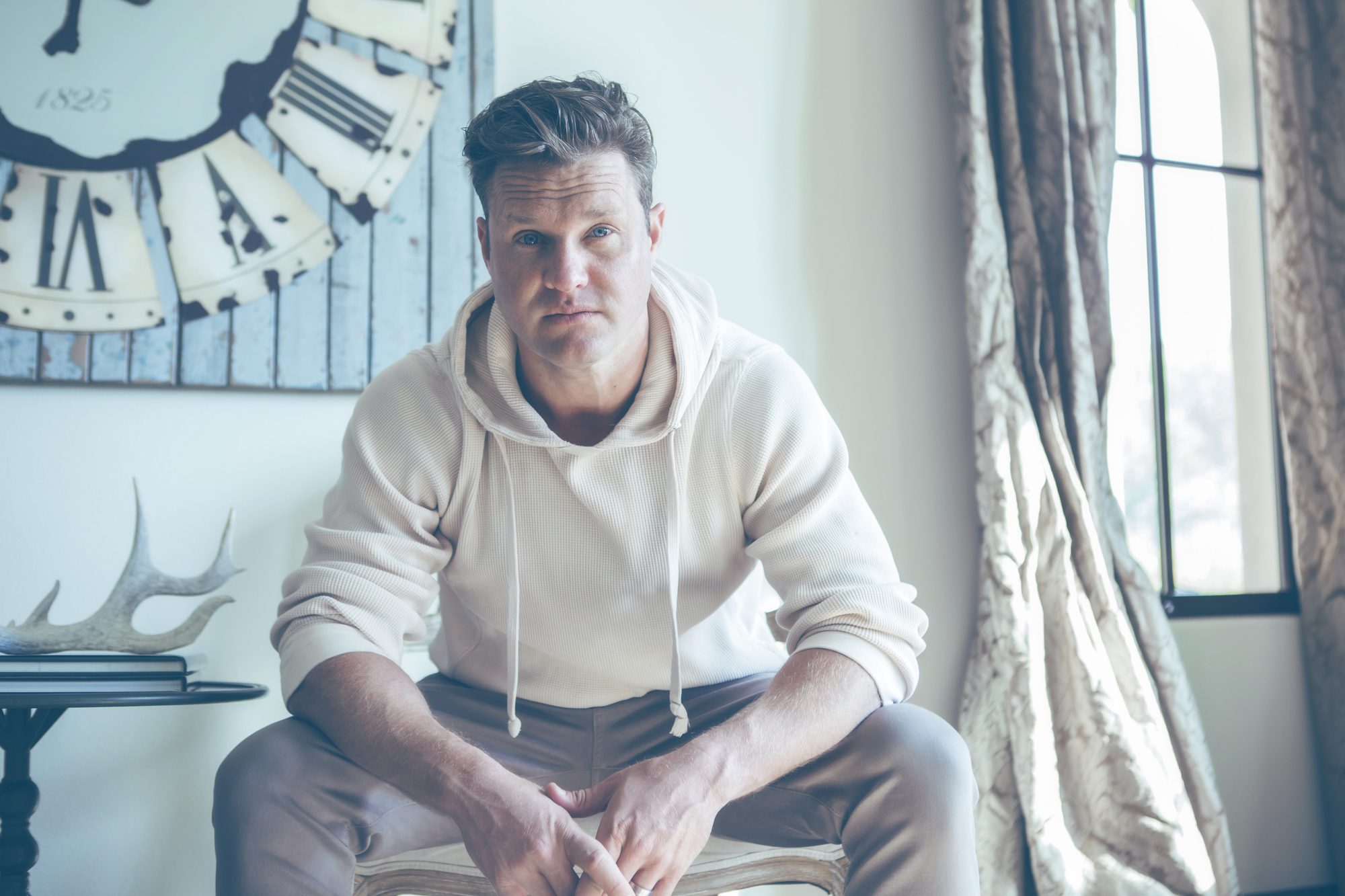 Your food makes a lot of stops on its way from the farm to your plate. The agricultural production chain is riddled with middlemen—packagers, distributors, logistics, and beyond—each one of them taking their cut. The humble farmer ultimately receives a fraction of the value of his goods, and he is often the last person paid in the process. But in the same way that cryptocurrency technology circumvents the middlemen in financial transactions, it’s now being implemented to change how produce moves around the world while ensuring farmers make more money.

It’s a project called Producer’s Market, and it has some unlikely star power attached to it: Zachery Ty Bryan of “Home Improvement” television fame is a founding partner. How does a child star come to blockchain entrepreneurship? It was Brock Pierce, fellow child star turned chairman of the Bitcoin Foundation, who got him started in 2011. Bryan bought a bunch of bitcoin, forgot about it, then checked in later to see his holdings had soared in value. He said his next big buy was ether at $6, and he kept investing in other coins from there.

The food angle entered the picture as Bryan started chatting with his neighbor, Randy Cancellieri, managing partner of a company called Veg-Fresh. As a large produce packing and distribution companies out there, Veg-Fresh is one of these previously mentioned agricultural middlemen. But Cancellieri was looking to the future and the rise of ideas like decentralization and transparency. What if they used the blockchain to drive the next generation of agricultural commerce? With the pair acting as co-investment founders, Producers Market was born.

“This is going to globalize a lot of crops,” Bryan said to Modern Consensus. “Suppose there’s a shortage of wheat in Indonesia and we have excess stock in Colorado. Our platform lets us tie the Coloradan producer to the Indonesian buyer, while the transporters and distributors bid on prices to get it from point A to point B.” Producers Market isn’t about putting the middlemen out of business, but about not letting them run the infrastructure.

Looking to the future, Bryan teased that the company will begin buying its own distribution and packaging centers, even land and water rights around the world. The plan is to eventually open physical retail locations, though that is several steps down the road. It could be the beginning of a “crypto Whole Foods” scenario.

Bryan seems generally jazzed to be entering the food business. “Everyone needs to eat. This industry is steady through up and down economies. We’re gonna level the playing field and help farmers earn more profit on their yields, because they deserve it.”