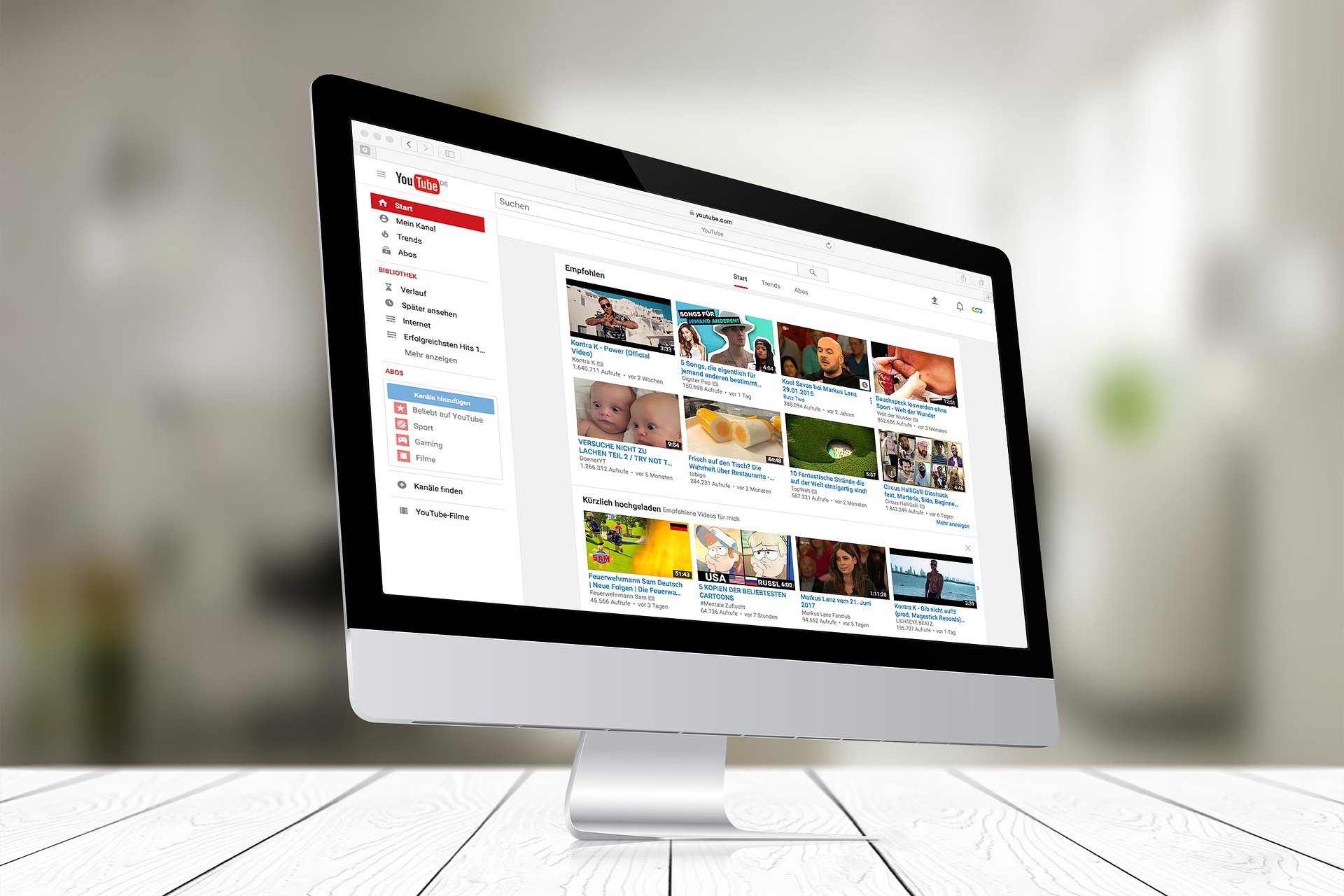 Brendan Eich, the Javascript programming language founder and creator of Mozilla Firefox, wants to pay you in crypto to use his new browser. In the coming weeks, users who download the Brave browser can start earning a share of what advertisers spend to garner their attention.

Most ad revenue systems are somewhat hostile to both users and advertisers. You—the consumer—have an ad between you and the content you’re downloading on your data plan. Meanwhile, the website publisher has little incentive to prove you’re actually consuming the ad they sold on your behalf. Now Eich has delivered a new platform that users runs on the ether-based Basic Attention Token (BAT) to improve the ad experience for users, advertisers, and publishers.

I’m just going to say that 90 percent of savvy internet users and news junkies are going to notice just one incredible feature when you download the Brave browser: you won’t get stuck behind a paywall. That’s one of many features here (I’ll get to them all in a bit). But for now, just rejoice in knowing that when the next 2018 heart attack news alert hits, you’ll be able to read the story.

Salon has been toying with giving users an ad-free experience in exchange for turning their readers into miners—with Salon benefitting. Brave turns this idea on its head by putting the user as the beneficiary who can choose who gets their winnings.

Using their native Basic Attention Token (BAT), users can claw back some of their privacy from prying eyes. Just a single click on a Washington Post article blocked 14 ads and trackers. And it didn’t put up the paywall.

This is built on Ethereum tech, but it’s a little closer to a poker chip than a cryptocurrency. According to Brave, BAT “is a utility token based on the Ethereum technology that can also be used as a unit of account between advertisers, publishers, and users in a new, blockchain-based digital advertising and services platform.”

However, Brave is beta testing a service that will sell ads directly to publishers and cut their users in on the bounty. It is not clear whether this has been successful yet. A key component is that your device knows which websites you visit most, but it does not share this information with advertisers.

Brave’s beta test gives a 15 percent slice of the ad revenue to you, the browser user. They argue that advertisers will like this because it puts a verified pair of human eyeballs on their ad, not just a bot reloading your screen. In exchange they command more of your attention by blocking other popups, malware, and trackers.

In 2016, they proposed a new set of rules for the internet: Eich, who serves as Brave’s CEO, said in a Medium Post on Feb 21, 2018: “The next phase will add consent-based user-private ads that individuals choose to view in the browser, in exchange for BAT-paid 70% revenue shares.” There are also plans in the works where users can watch an ad in exchange for BAT.

That’s in line with this ad share proposal from 2016: Although it was previously only available on a case-by-case basis, they did recently offer YouTube content creators the ability to collect BAT and turn it into cash. In a November 2017 announcement of a browser update, they noted that this wouldn’t just be play money: “BAT contributions are automatically converted to fiat and may then be transferred to the creator’s bank account.”

On February 23, a BAT community manager noted on Reddit that ad-revenue sharing with users is now being tested: “First trials coming out first half this year that will help get the system up on its feet.” She added, “BAT Ads is coming first to the Brave browser, but BAT is not limited to Brave. It will be coming to other attention-economy apps too, like chat applications, podcast apps, games, and other web browsers via extensions”

Is this legal? Turns out, yes, it’s the browser equivalent of programming your DVR to skip the commercials.

Some websites like Vice, The Guardian, and Wikipedia are partnering up to see if they can cut out the middleperson and reach more readers. So if you’ve never actually donated to Wikipedia, you can feel like a great person just for finessing your settings to make them one of your preferred recipients.

The tokens become worth money on a market where people can buy them with bitcoin, ether, or Litecoin.

Using this as a new way of paying your content creators blew up among YouTubers as a result of the Jake Paul debacle. YouTube advertisers were rankled when the 21-year-old filmed a dead body he found in a Japanese forest and uploaded it to his popular, advertiser-friendly channel. YouTube responded with changes that hurt the smaller YouTubers more. Now users would need 1,000 subscribers and 4,000 hours of watch time to be considered for monetization. For what’s it’s worth (and I say this as a person who uploads about 10 videos a month) YouTube pays terribly. There’s no consistency with what you get per view or per video—or whether you will get anything whatsoever. YouTube really likes tech videos because you help them identify a consumer, which means that this video about how to fix a camera will get me $4.51 per thousand views. Brave, meanwhile, will send a YouTuber $5 per viewer who signs up to use the Brave browser. It works out like this: if this camera video I just mentioned gets a million views, I’d probably get $4,510. Not bad for a day’s work. But also super rare; my video with the most views is not monetized. But if a YouTuber like Philip Defranco gets 1 million users to signup for Brave, he’d walk with $5 million (Note: they’re only giving away $1 million total RN). In addition, his fans can chose to dedicate a certain portion of their tokens every month directly to Philip Defranco or any other YouTuber of their choice. This would be a great way to keep YouTubers on the platform while others are bailing for Twitch.

It’s actually such a good idea that I wonder how long it will take for Chrome to copy it for their platform.

But as a browser: how is it?

Pretty good! It’s about as zippy as Chrome, which makes sense since it was build on Google’s open-source Chromium. Most of our utility platforms follow Metcalfe’s Law, meaning their value is the square of the sum of its users. In this case, we like the browser that works with the biggest number of our various accounts. If you’re switching from Chrome or Safari, it will probably take a day of use to migrate all of your passwords and sign ins. Security is great and all, but I’m not really worried about someone using my Flickr account if I stay logged in.

While cryptocurrency is still very exciting, it’s still has little comparative utility. Creating a token like this that people can use, control, and spend—maybe even someday working as a sort of in-app purchase—does bring us that much closer to having meaningful utility. Right out of the gate, though, it is useful that every transaction in the chain here can avoid transaction fees instead of paying a credit card company every time the token changes hands. You can easily imagine a future where there are in-app purchases for content or even discounts like free shipping.

For privacy nuts, there’s no comparison. Brave is even better than only opening private browsing or “Incognito” windows which still track what you search.

And it is kind of fun to watch ads get blocked and pretend money pile up.